Let us tell your story. Contact Veranda Studios about your wedding day or senior session!

Seattle was base camp for our whirlwind tour of the Washington and Oregon coasts. Our first trek took us from Port Townsend and Fort Worden across 101 and 112 to Cape Flattery, on the Makah Reservation.

We then headed down the western side of Olympic National Park, stopping at the Rain Forest at Lake Quinault. That past year they had had over 14′ of rain – yes 14 feet! We also stopped at Merriman Creek, a hidden gem with water falls and a few rusted trucks.

Our stops in Seattle included a day at the the iconic Pike Place Market. Opening in 1907, it’s one of the oldest, continuously operating farmers’ markets in the country. Since the ’60’s, the market’s been known for its Buskers, or street performers. The day of our visit we were lucky to catch “Feed The Frog Jazz Band”.

A day a later we were back on the road again, with our first stop being Astoria, Oregon. Astoria is best known for being the filming location for the cult classic movie “The Goonies”. The harbor seals are also quite fond of the docks for their afternoon naps.

The last of our coastal tour included stops at Haystack Rock, Cannon Beach and the Newport Light House. 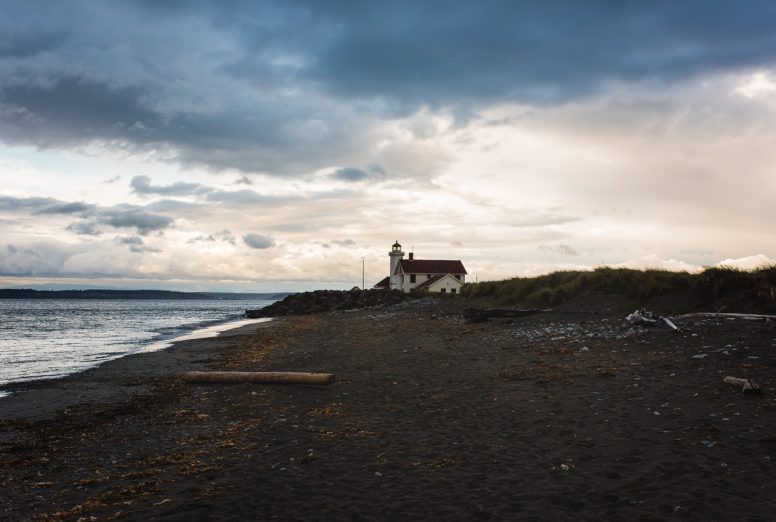 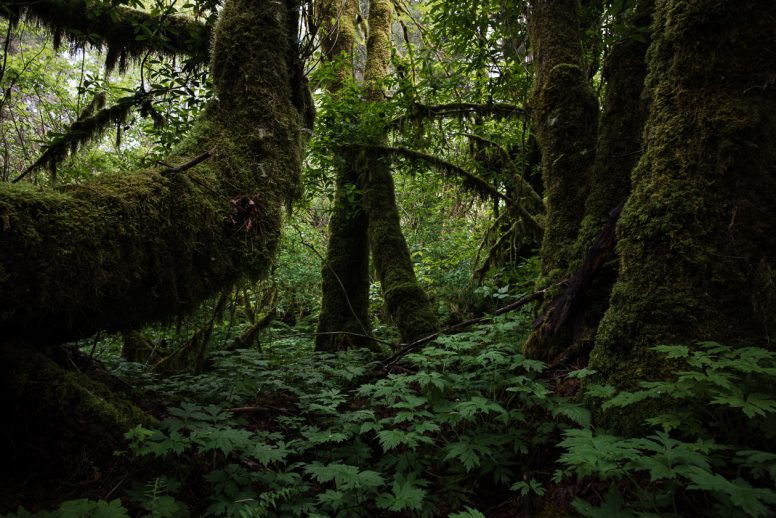 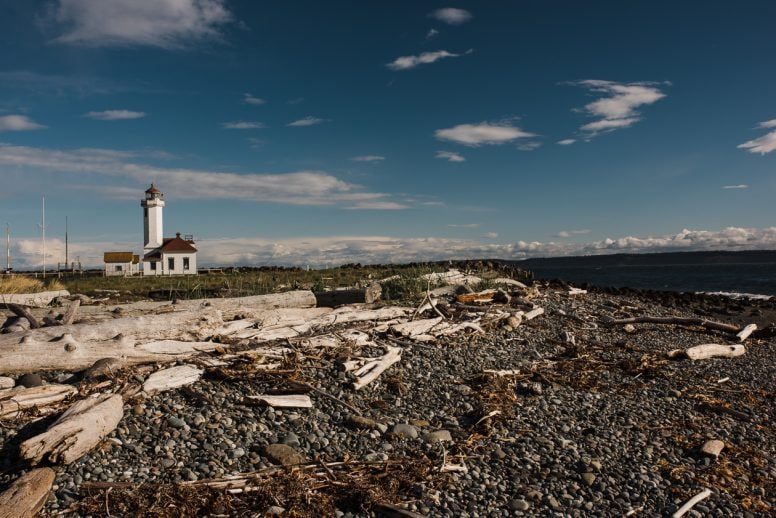 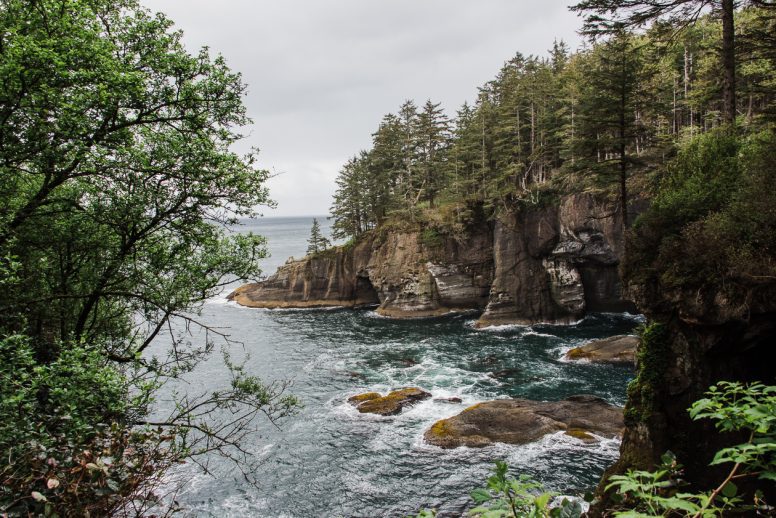 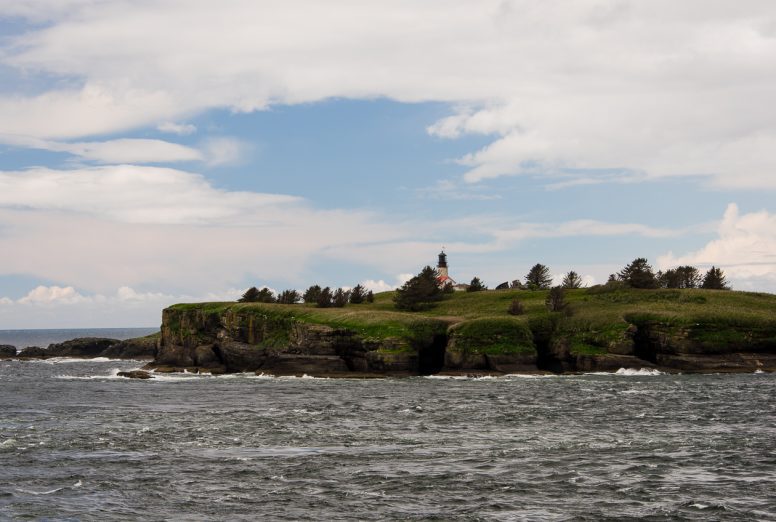 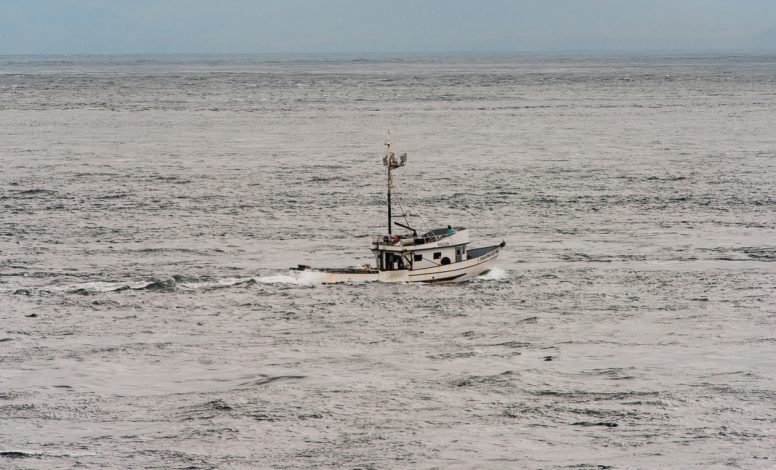 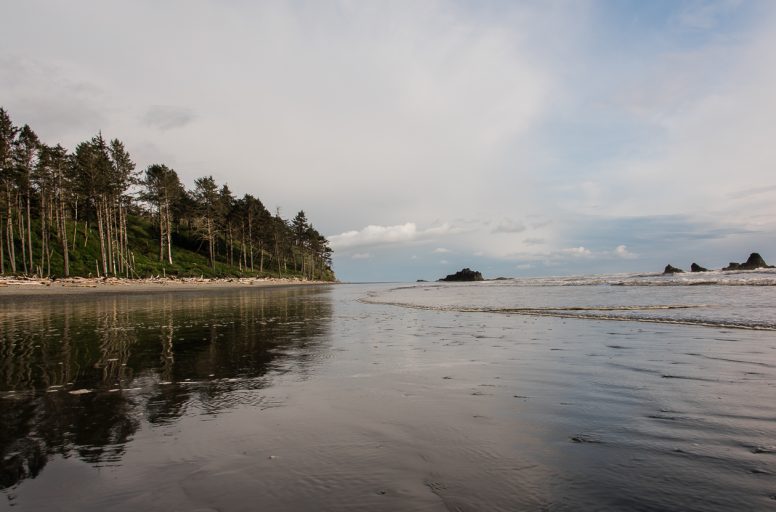 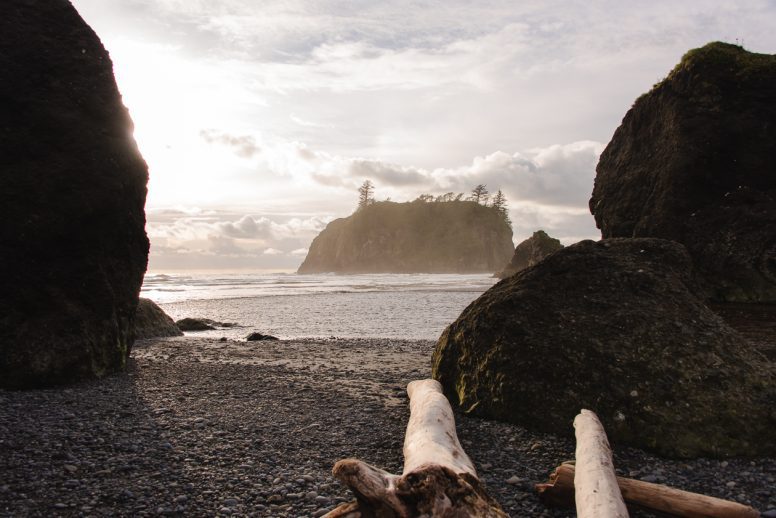 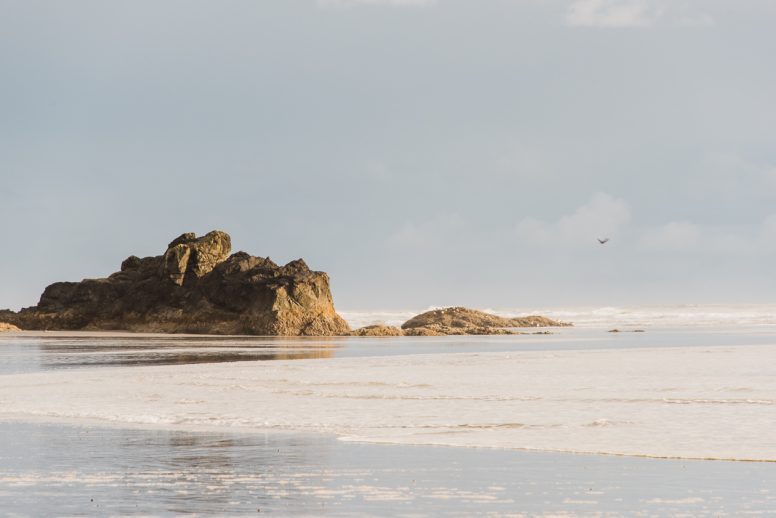 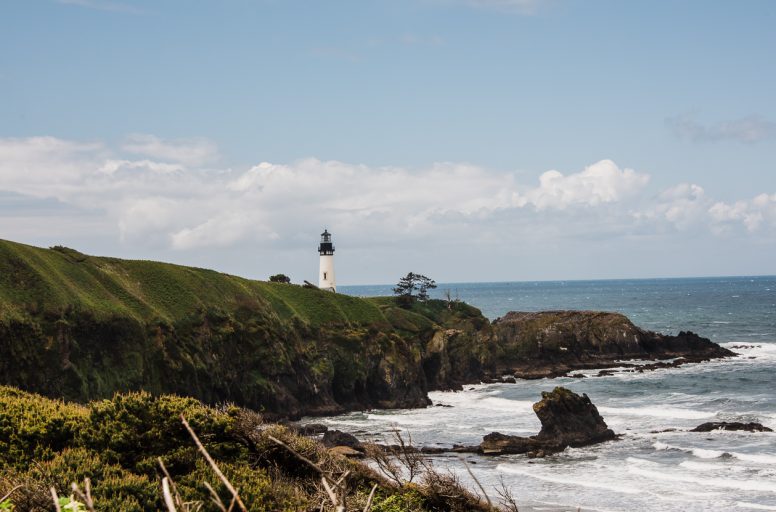 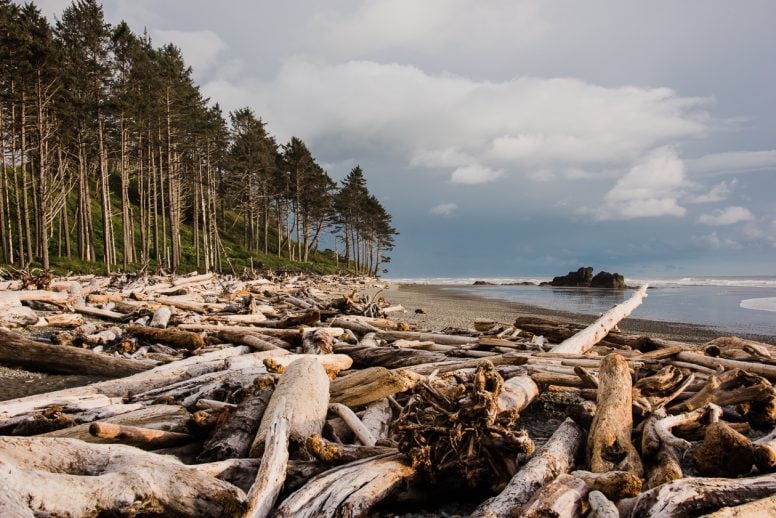 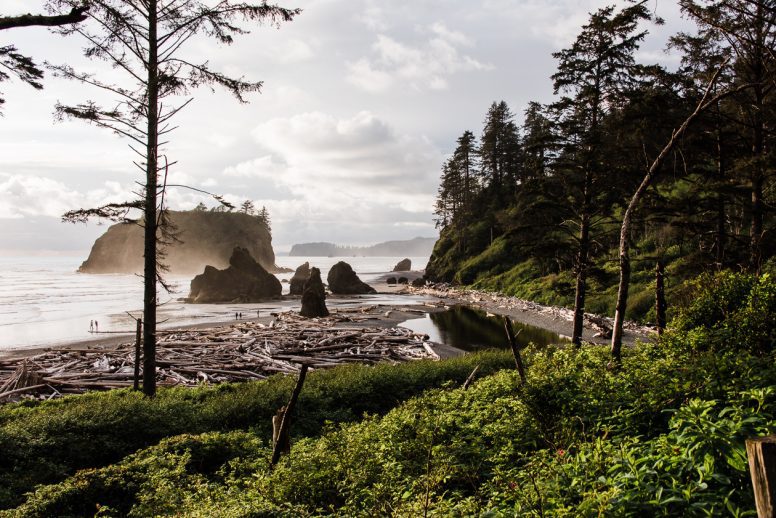 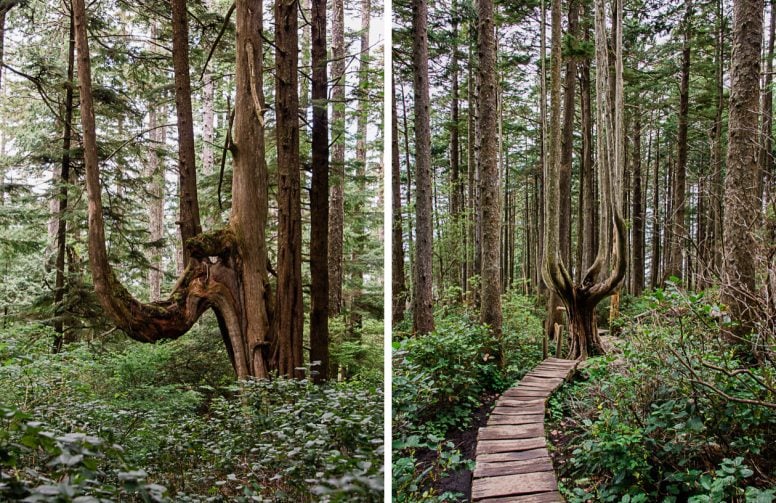 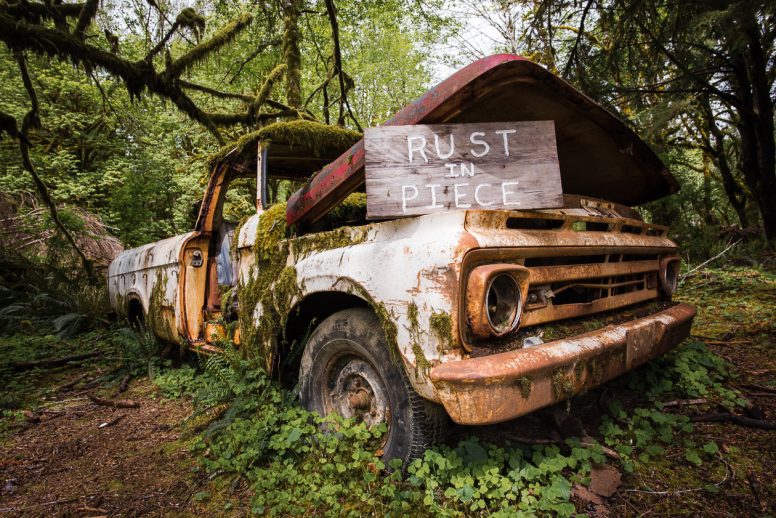 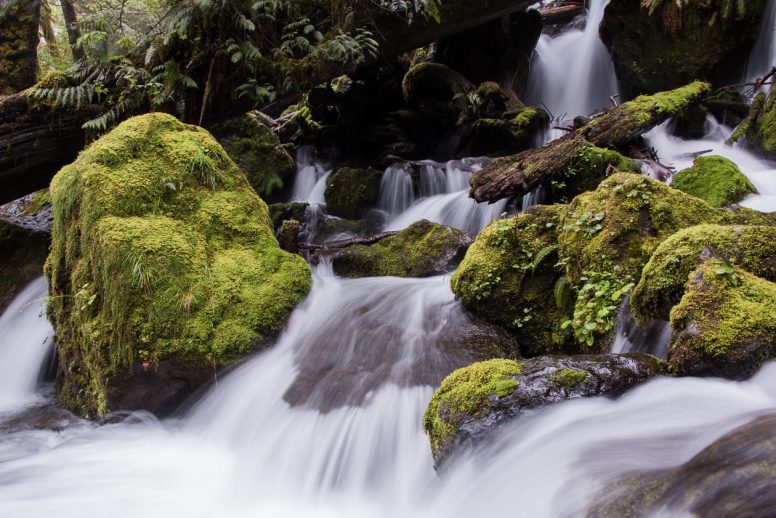 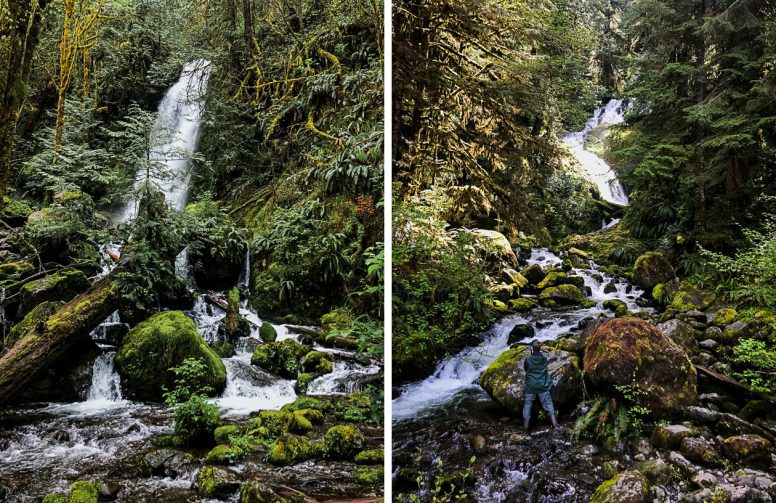 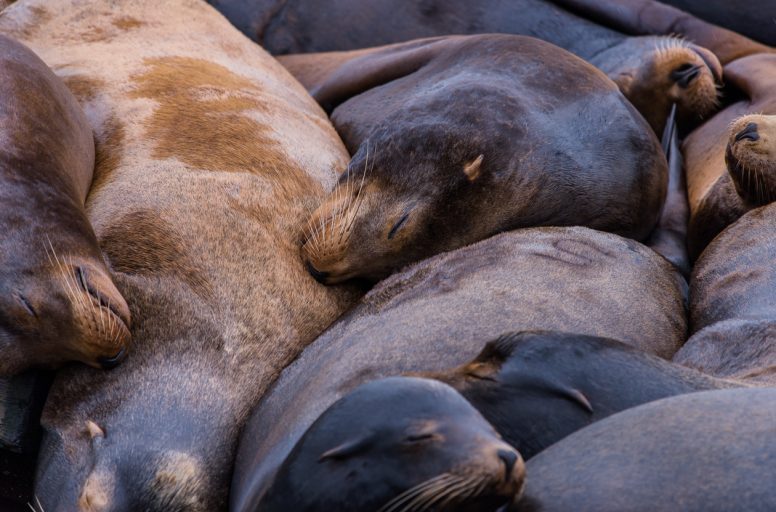 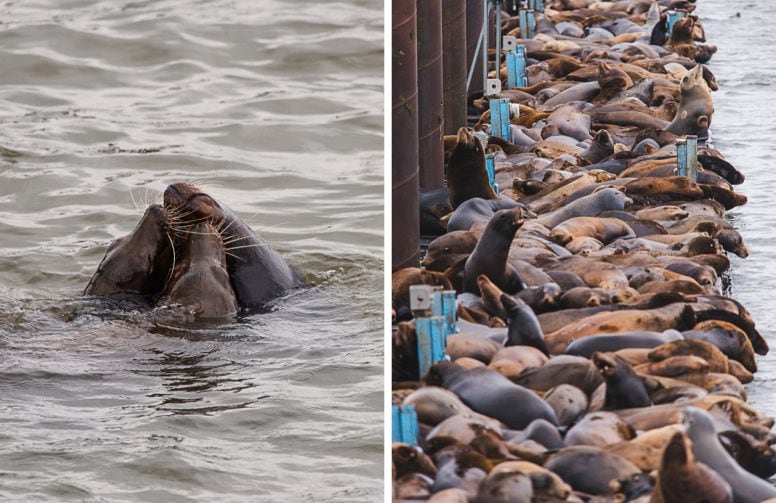 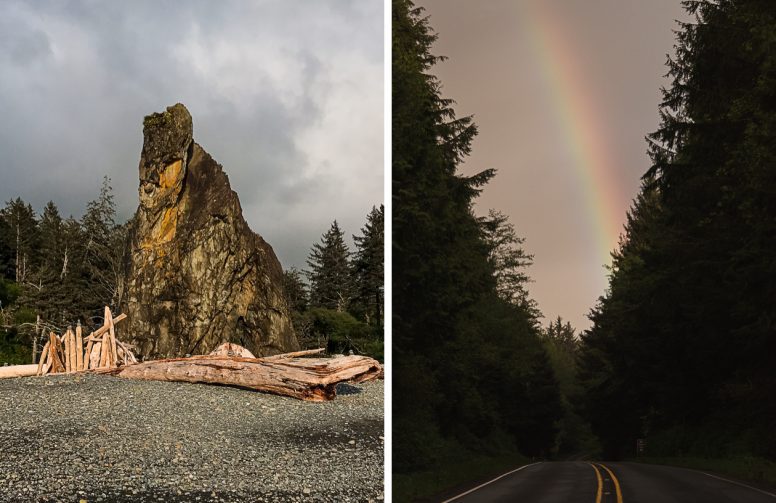 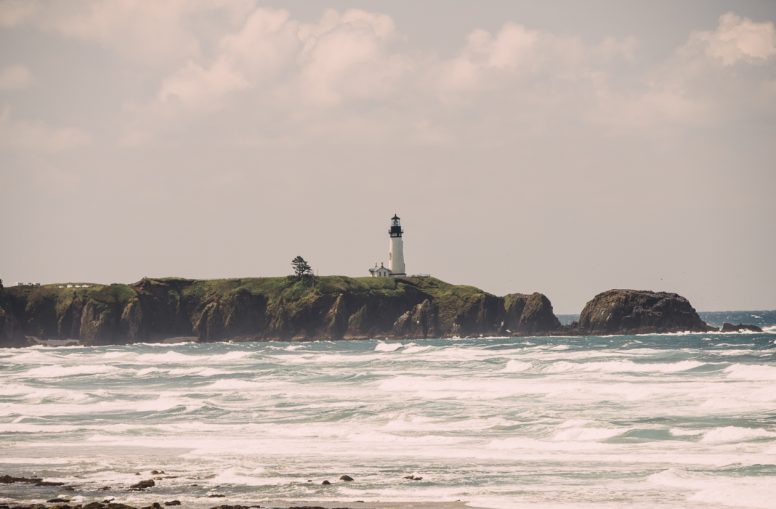 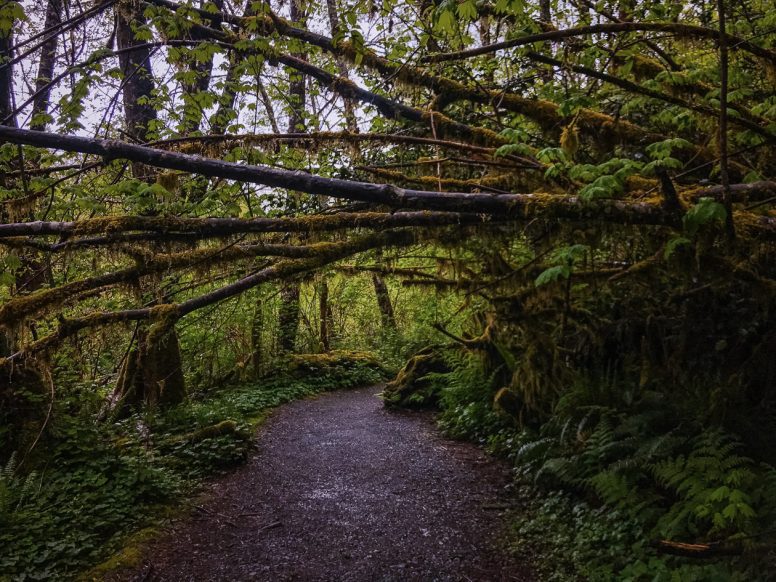 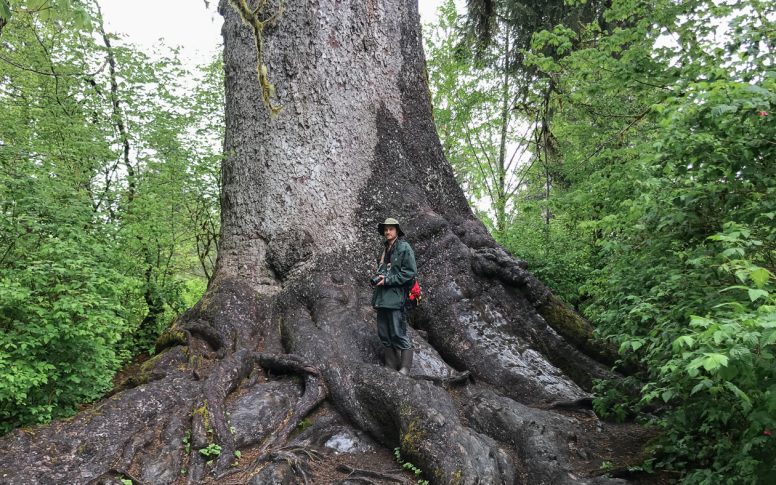 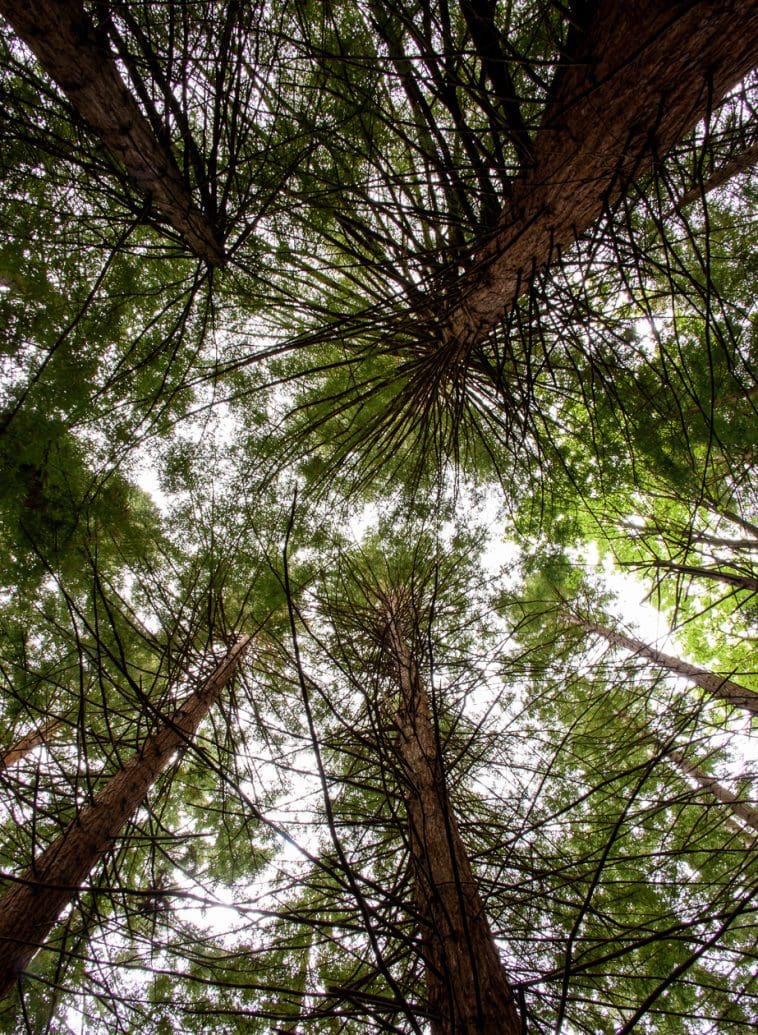 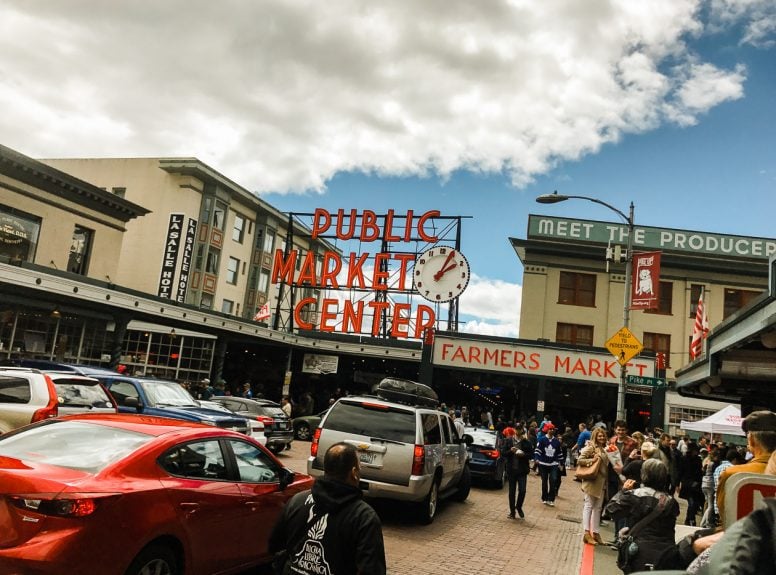 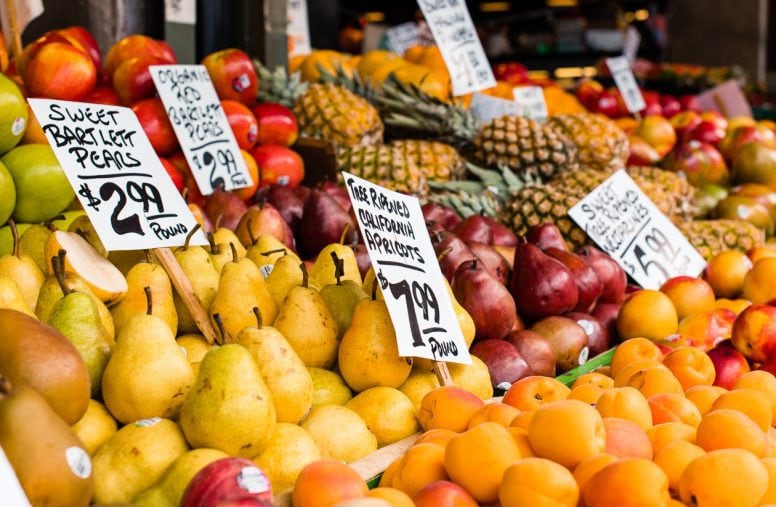 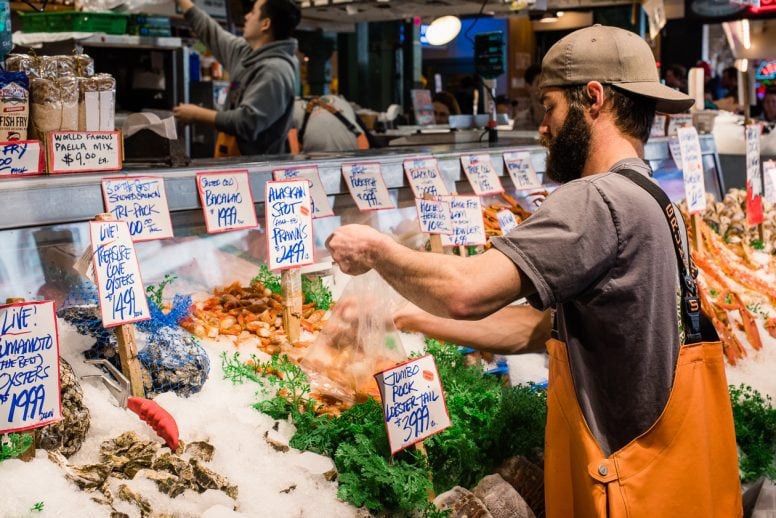 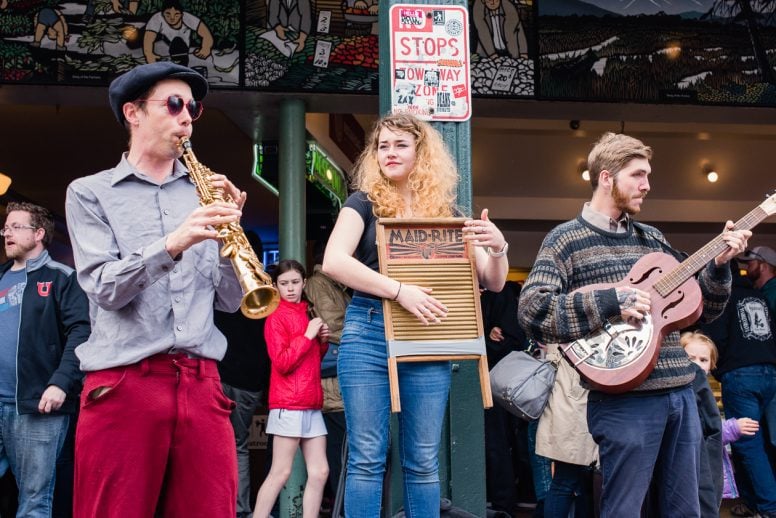 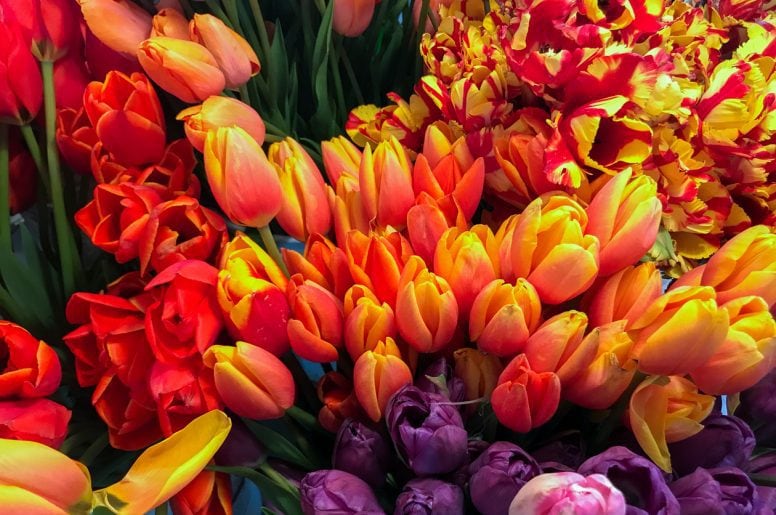 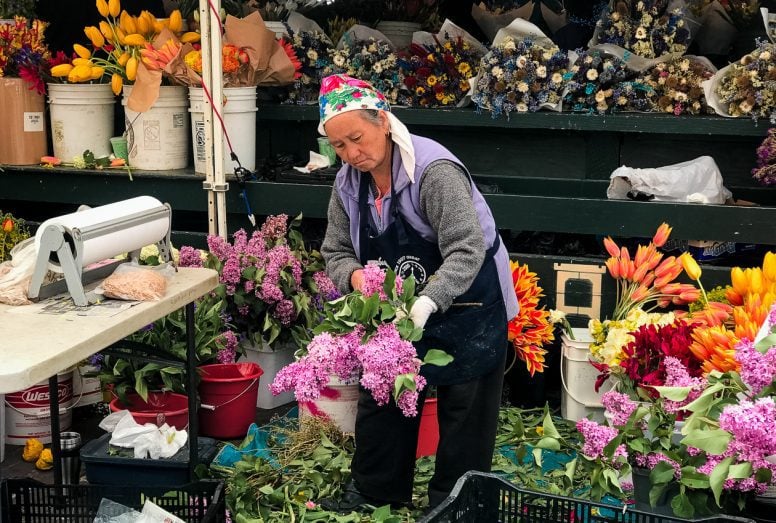 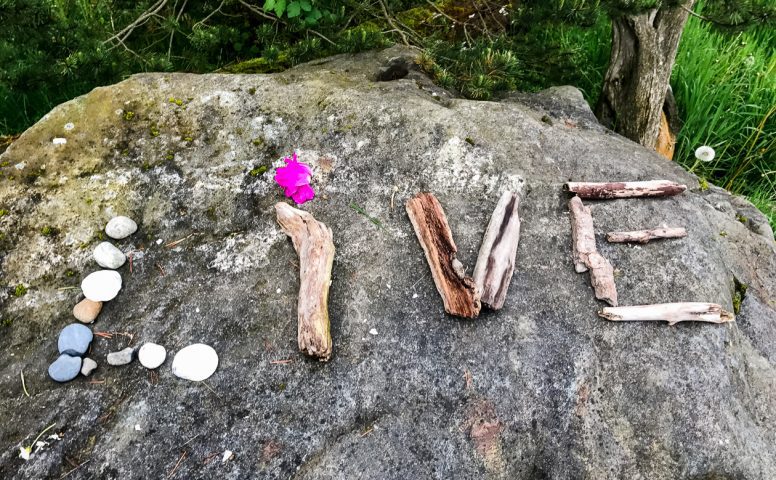