Let us tell your story. Contact Veranda Studios about your wedding day or senior session!

“An edifice of human oddness” is one of the countless phrases that has been used to describe Thunder Mountain Indian Monument that sits along an empty stretch of highway near Imlay, Nevada.

The story on this larger than life shrine to folk art began nearly 50 years ago when a World War II vet reinvented himself on the site. As the story goes, Frank Van Zant a widower with eight children along with his new wife, set out across northern Nevada after being told by a medicine woman to go and build “a place called Thunder Mountain.”

In truth, his ’46 Chevy broke down along that stretch of I-80, so he pulled his travel trailer into the sage brush and set up camp. Soon after, the owner of the property made him an offer he couldn’t refuse. Over the next 20 years, Van Zant used found items to build his compound, Thunder Mountain. 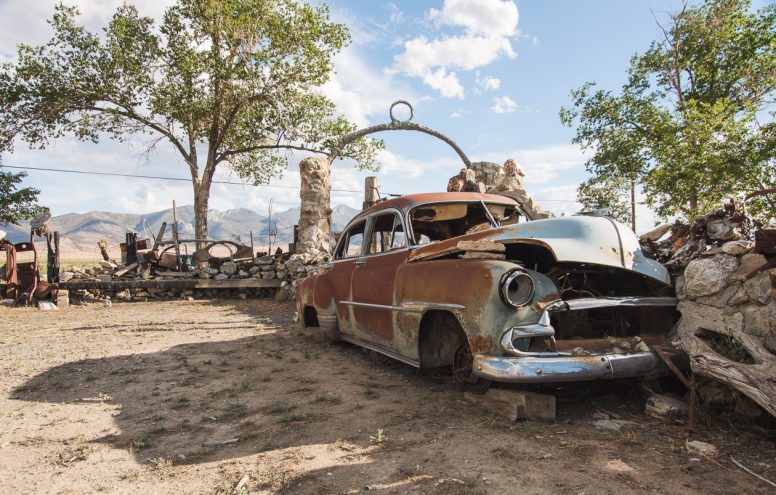 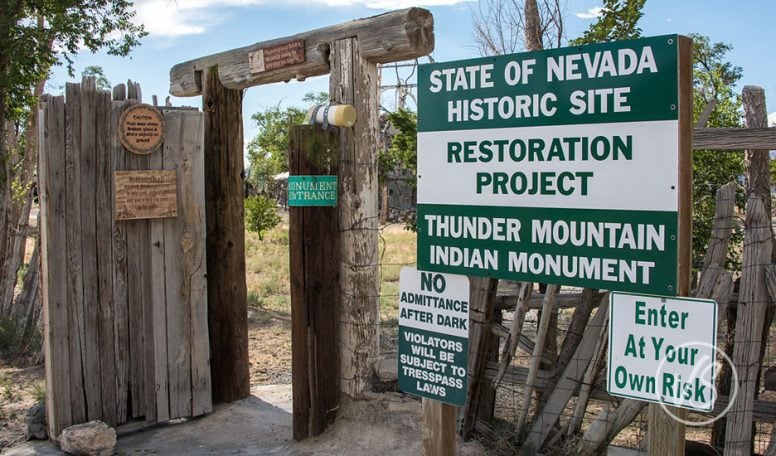 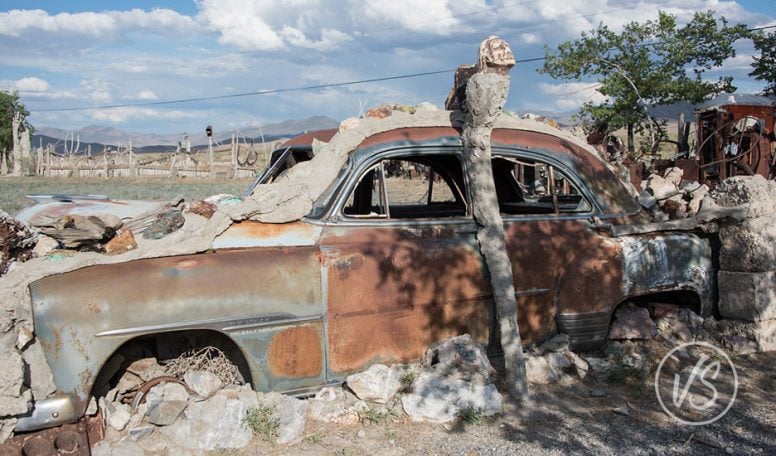 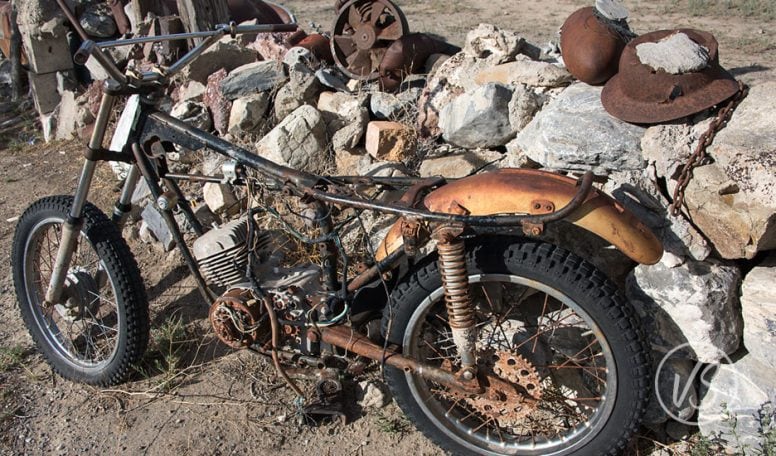 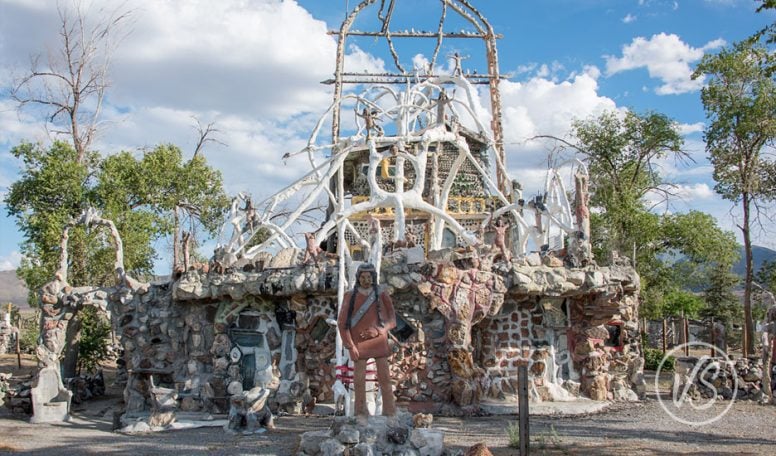 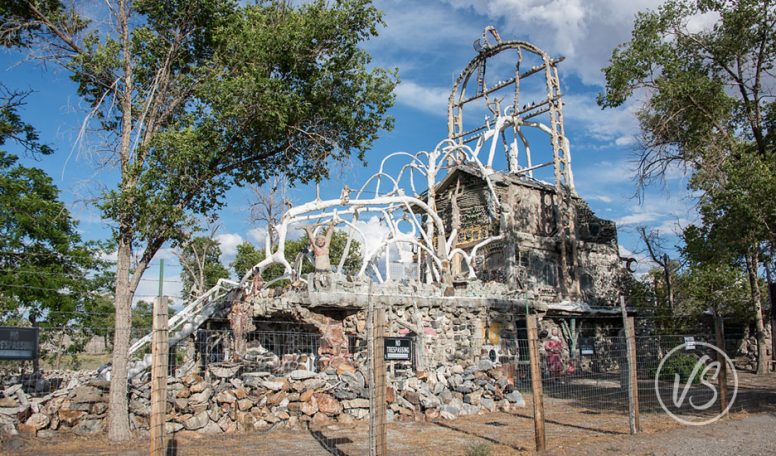 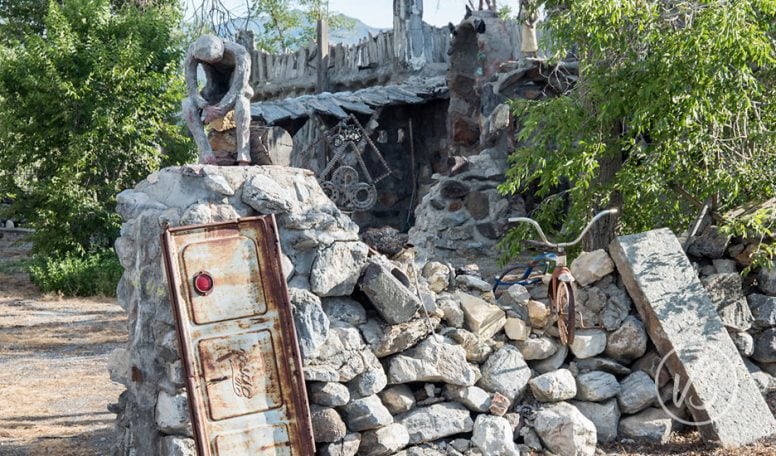 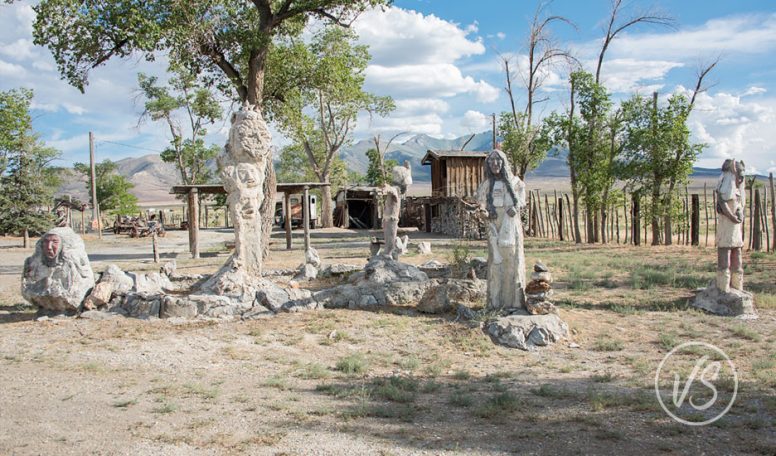 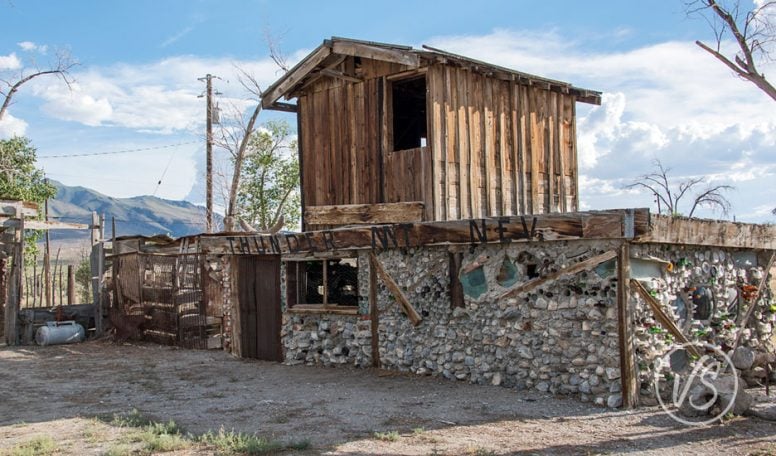 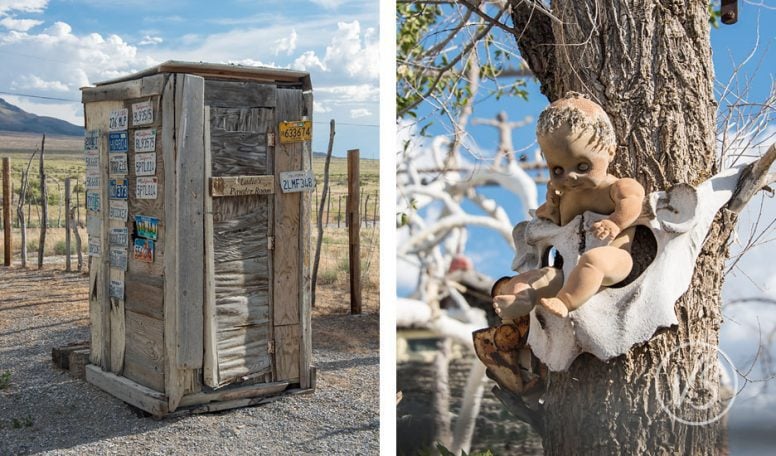 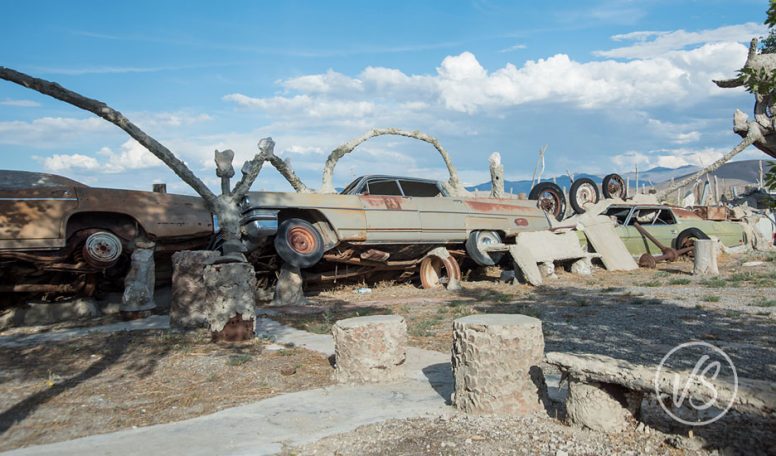 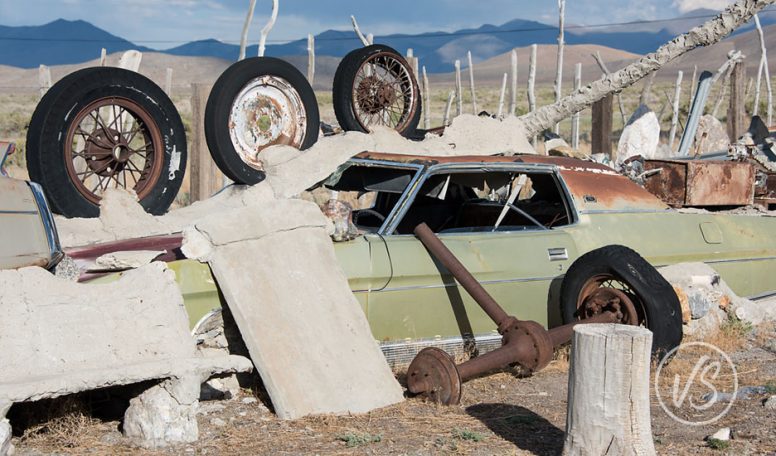 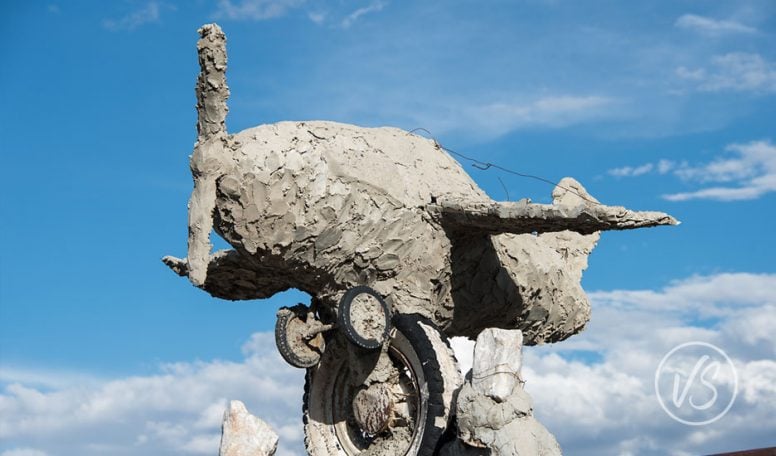 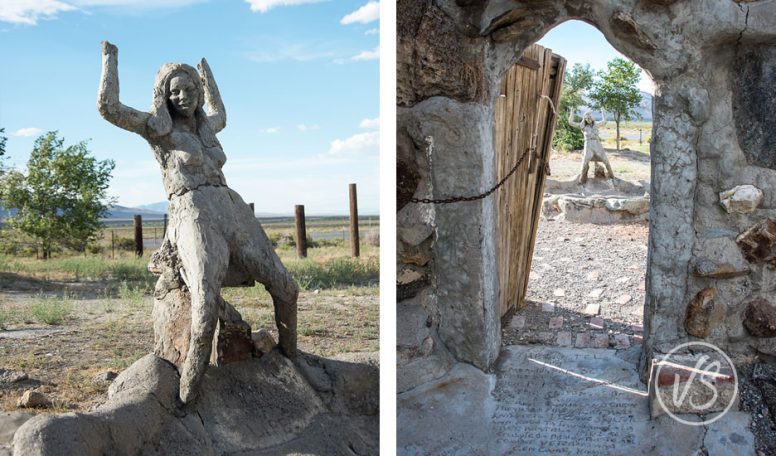 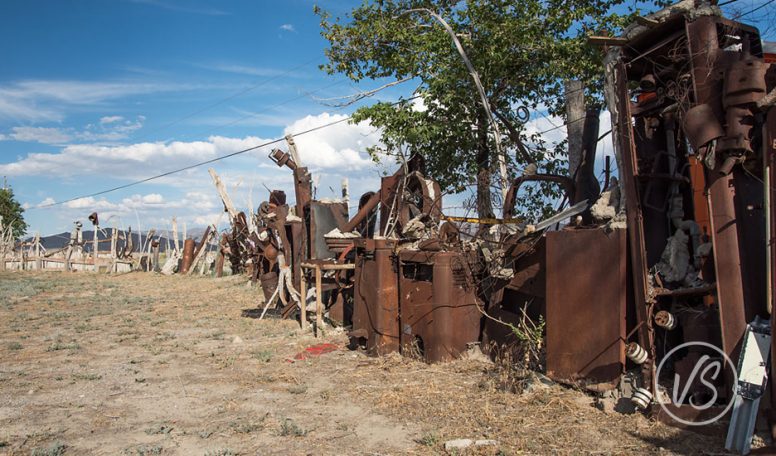 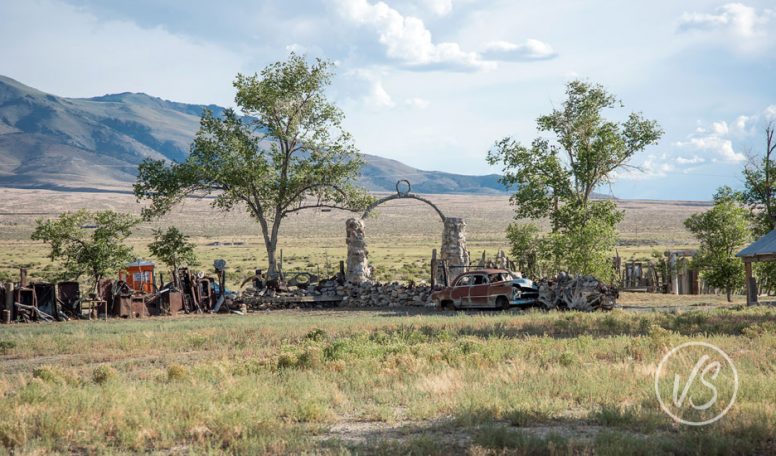